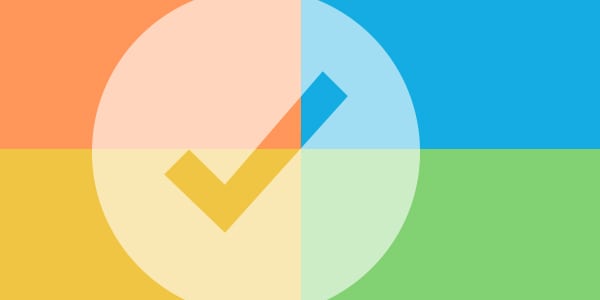 Before the development of Mastering the MPJE® that exists today, Exam Master’s MPJE® practice exams had received plenty of praise from participating users. Over time, they branched out into several states, each with its considerable nuances. Each jurisdiction has a unique blend of deviations from federal regulations, so developing these resources to cover the federal baseline content and key state-specific distinctions has been a rewarding challenge.

As the number of state exams has increased, we found that some additional context and support for taking the MPJE® could directly benefit users in some of the areas that straightforward practice exams might miss. Putting in the reps by taking a practice exam and letting the content guide research leaves room for a bigger-picture approach to MPJE® study.

Nervous future examinees would frequently request advice, feeling like they were in the dark on how to get the most from their study efforts. Those requests are what prompted the creation of Mastering the MPJE® in its proto form.

The initial presentation was somewhat lacking in that step-by-step thoroughness that we felt would best serve our users. It gave some handy pointers and some significant specific insights, but it did not convey a sense of increased assurance and confidence in the task they were undertaking. The outlook for users still seemed bleak.

Past that, a more diverse approach to information gathering was a not-common-enough practice for test-takers; they should be scouring Board websites and State Board newsletters from recent years, among other less obvious strategies like giving special consideration to Multiple Response questions (“Select all that apply.”), which have driven down MPJE scores nationally.

The iteration between the expert and the novice teased out extra content and clarity. What might have said “significant theft or loss” was corrected to “theft or significant loss” to prevent confusion. The term “authorized wholesaler” was amended to “legitimate wholesaler” due to connotative murkiness. Including the strategy of “overlap searches” sprung from the conversations that took place amid development. These details might have been overlooked or misrepresented without the proper diligence.

The development process was not without its speed bumps. Some novice editorializing had to be reined in and corrected. A handful of missteps had to be set right, leading to drafts and revisions and more drafts. A key area of revision was a section about what is not on the MPJE®. The initial description was ambiguous, so the material was reimagined to deliver the intended principle upon first read (or first listen, as the case may be).

The included user-focused spreadsheet of the Competency Statements will make it easier to envision questions that will be asked. A stark, stand-alone document cannot command the attention that the Competency Statements deserve. The presentation now provides a reliable roadmap for the MPJE® along with a certain psychological comfort. Future examinees should feel that if they follow the instructions, they will have a better chance at passing.